Thoughts and musings from my desk to you. 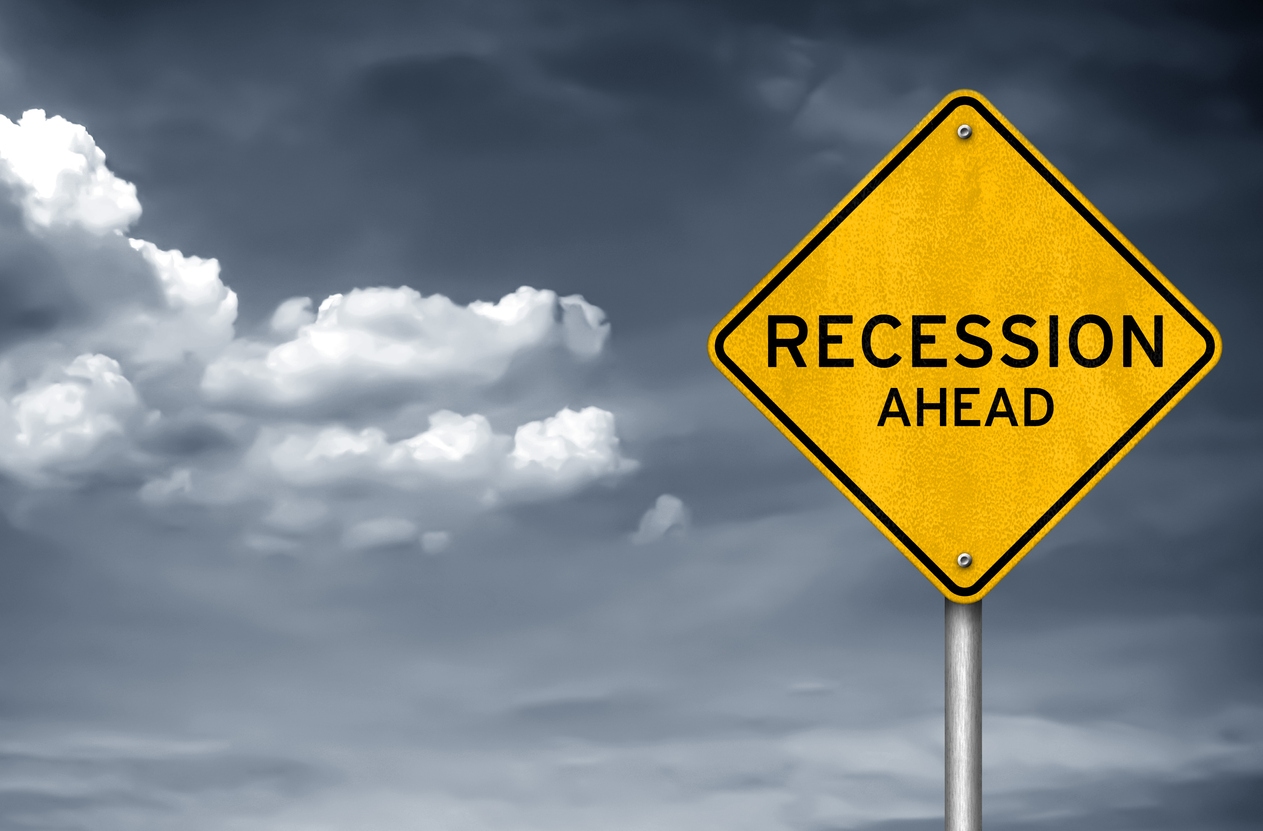 Recession on the Horizon

In my last musing, I wrote about the current odd situation where the 30-year Treasury bonds yields 2.58%, but inflation is running at 8% annualized. Who would loan their money to the government for three decades while it is currently depreciating at a rate three times that? To add insult to injury, Treasury bond interest is fully taxable as ordinary income at up to a 40.8% tax rate. That’s a great deal…for Uncle Sam. 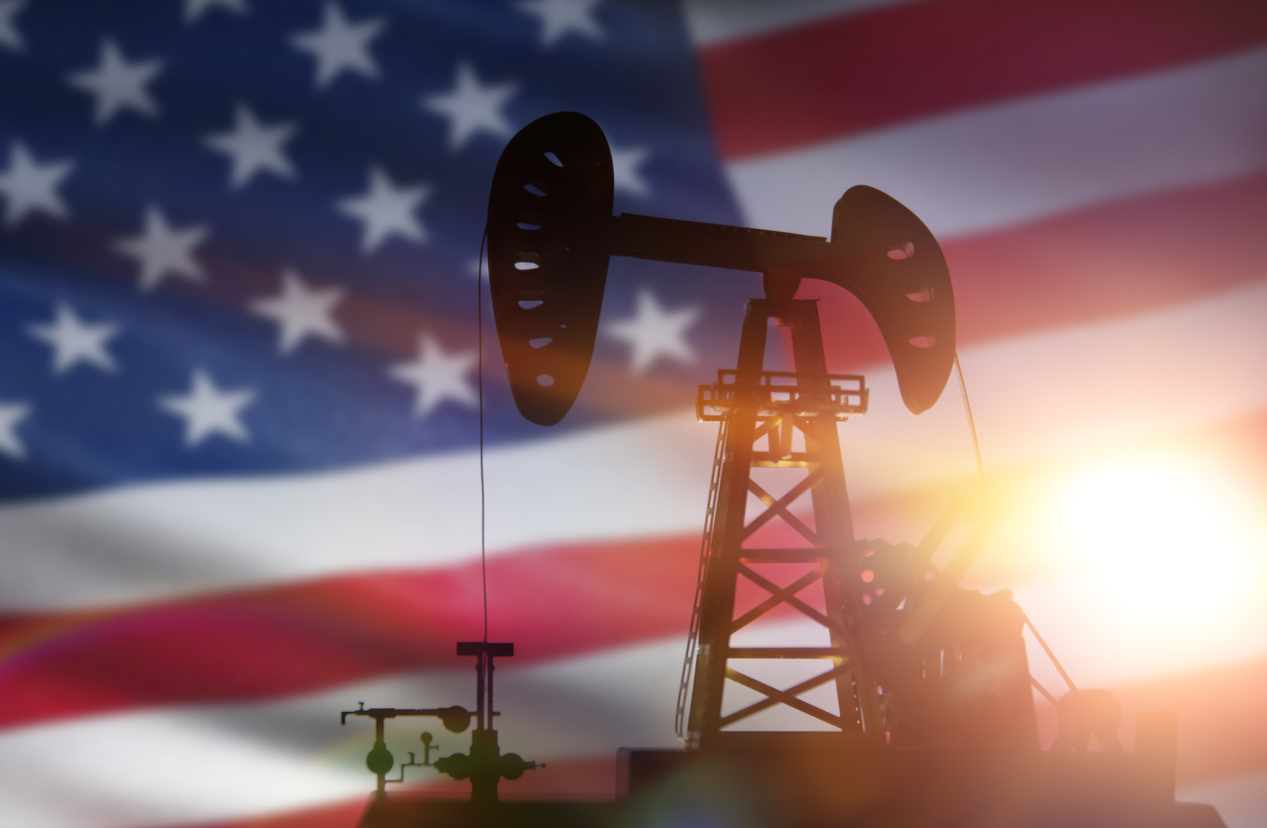 It is surely apparent by now that a confluence of events is causing energy prices to spike like none seen before. In 2008, when oil prices breached $140, the recession that followed quickly brought it crashing back down to the $30s. Prices today would need to be $200+ to match 2008 in inflation-adjusted terms. 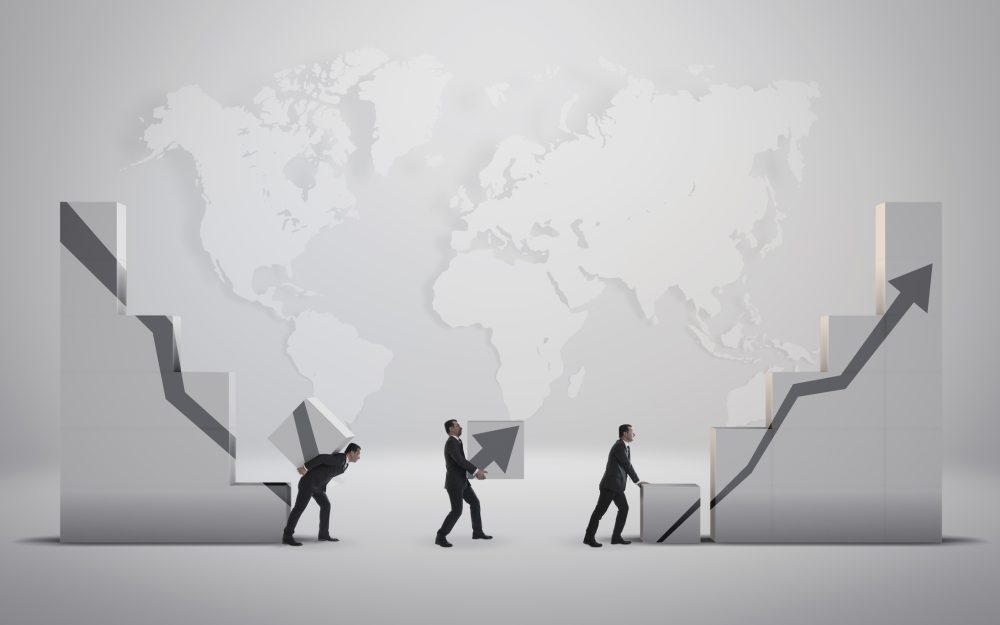 I often tell people that the best-performing investment clients have ‘faith in the future’ as their defining characteristic, and the worst-performing clients do not have that but instead, routinely give in to their fears. Are losses and chaos the “normal” state of things? Or is order and higher prices over time the “normal” state? I believe in the latter. 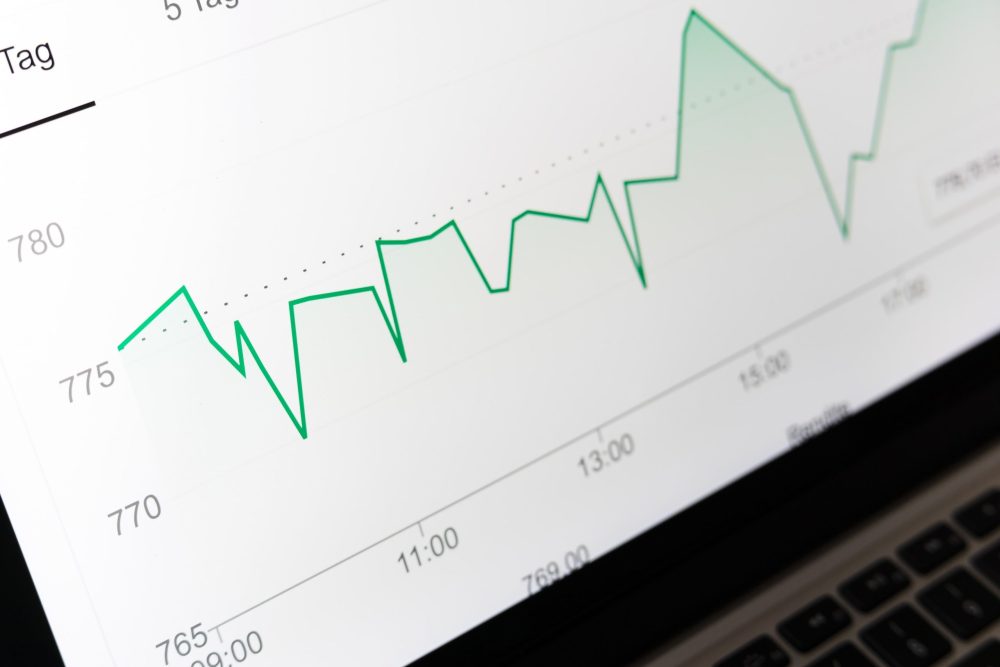 A new study released in October 2021 revealed the sneaky behavior of mutual fund managers in selecting their comparative benchmarks. The SEC requires mutual funds to illustrate how fund performance compares to an index for 1, 5 & 10 year periods. 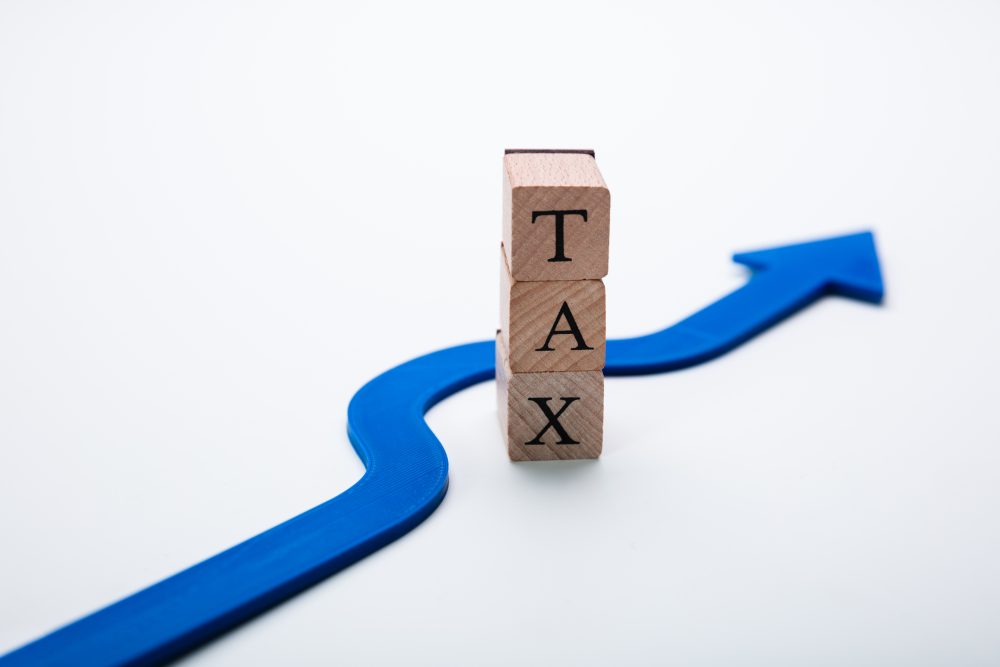 There’s much wisdom in exercising caution when stirring up things long undisturbed. Politicians often run amok in efforts to garner “points” with their constituents. In this case, Mr. Biden ought to have let sleeping dogs lie. His recent attempt to discard the Step-up in Basis Rule, a popular tax loophole, was met with understandable resistance, and he has since relented. 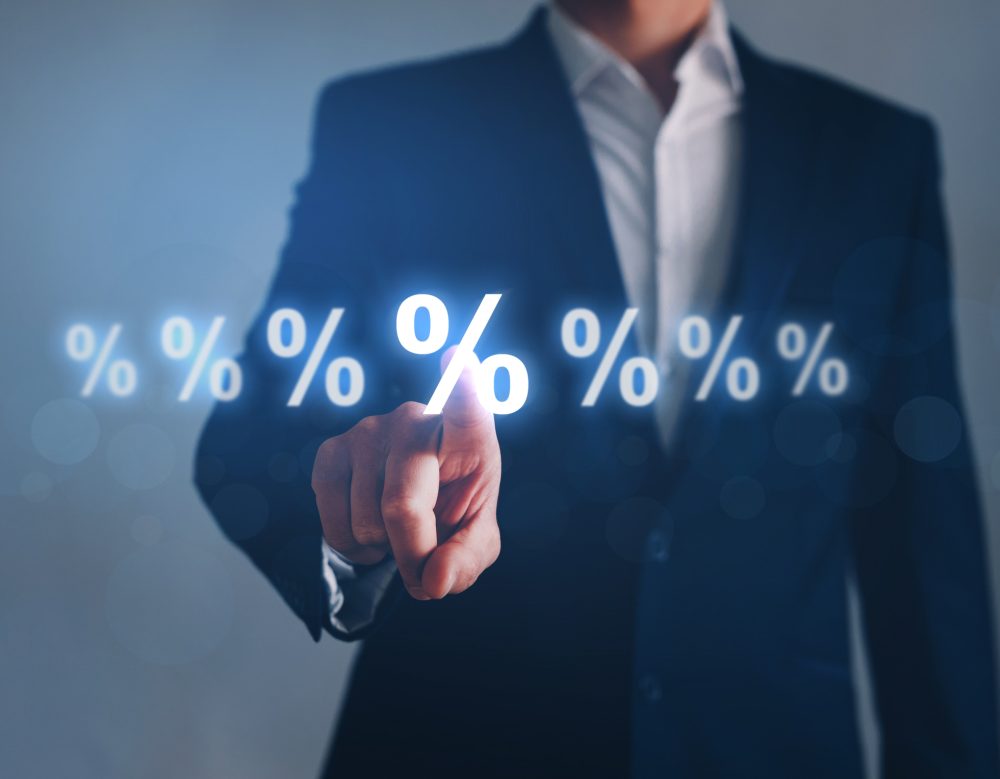 Percentage Returns Are Not Created Equal

There is nothing more mesmerizing than eye-popping percentage returns. While investors equate high returns to transactional intelligence, studies routinely show that randomness and luck are the far more likely explanations. Investors often don’t fully appreciate that all percentage returns are not created equal. 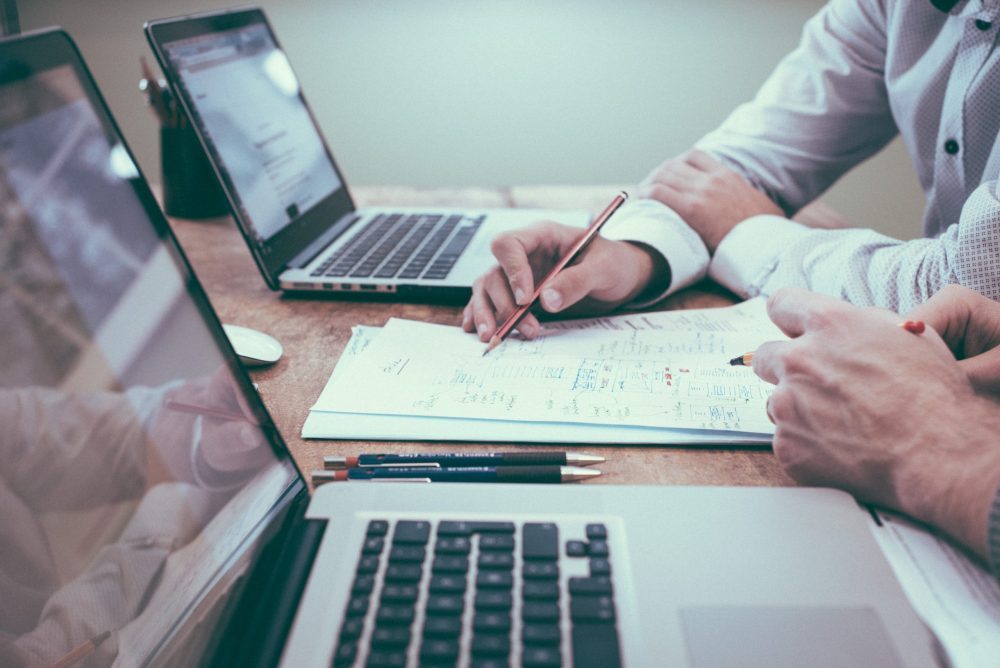 Segment’s strategies are grounded in decades of experience of dealing with things as they are and not as we wish them to be. Sometimes this puts us twenty years ahead of the crowd.  With 2021 came a “new” trend: Direct Indexing! 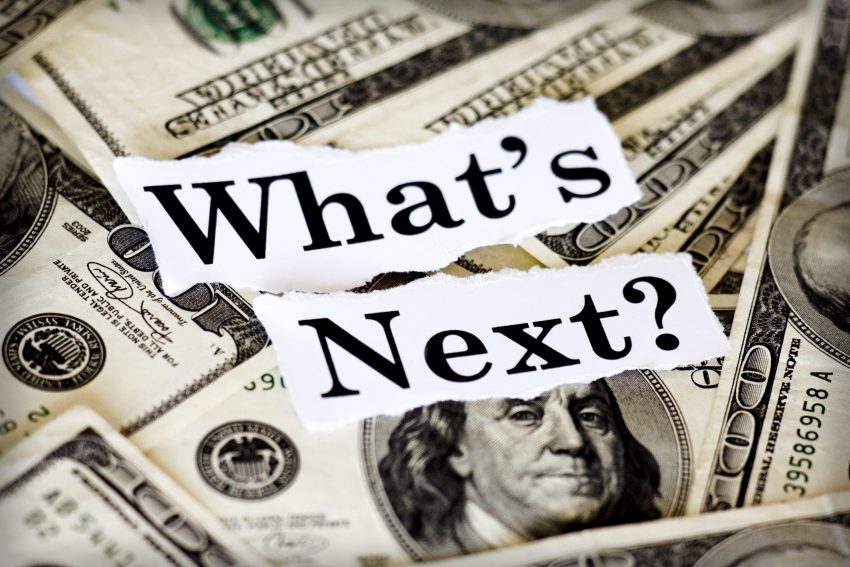 The language surrounding the Build Back Better Act suggests that it’s time for the rich to “pay their fair share.” But it is important to remember that 61% of all Americans pay no taxes. This vulnerability was addressed over 190 years ago, when Alexis de Tocqueville warned that the eventuality of non-taxpayers voting for the taxation of others would ultimately be America’s undoing. But don’t lose heart. We have been on such a brink before, and we voted in low-tax Ronald Reagan as a result. 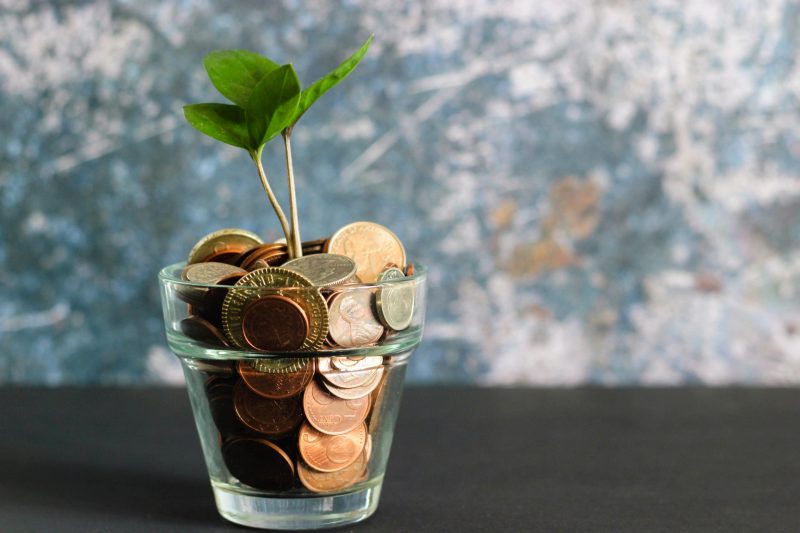 Profound Power Of The Unrealized Gain

Unrealized gains have a benefit that doesn’t show up in percentage return.

Money managers and hedge funds hang their hats on their trading prowess and the glory of periodic home runs. Any success they have provides good cover for the high expenses endemic in the business. 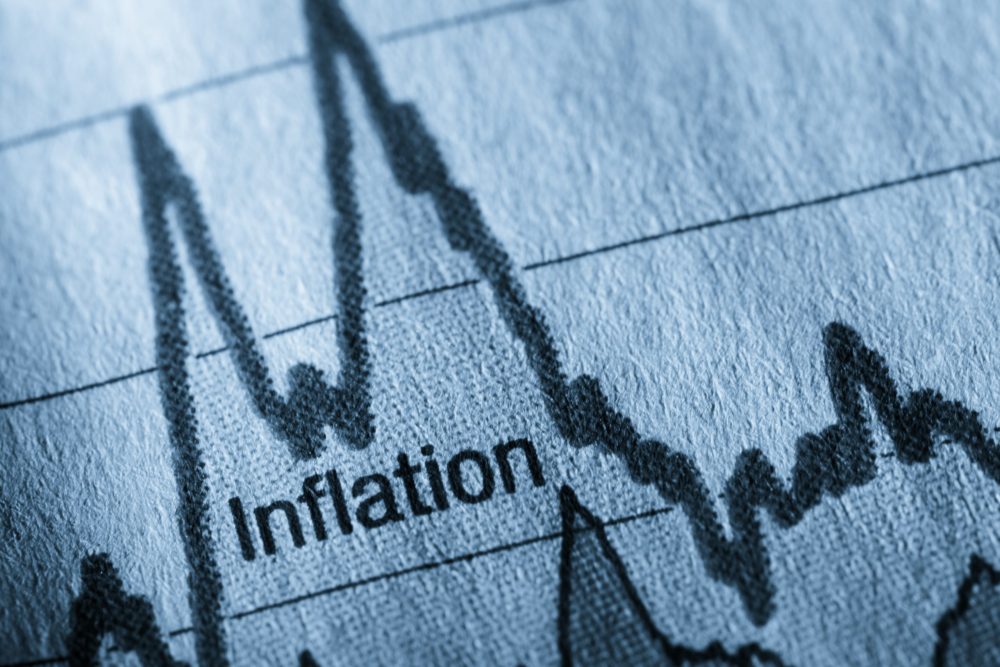 Inflation? Yes, Then No.

Twenty-five years ago, I had an archery deer lease in Refugio County, Texas. One time, I headed down there after a long day at work and arrived at Two-J’s Restaurant just at closing time. The place was empty, but they seated me anyway and promptly delivered my order. The waitress asked me what I did for a living and then pressed me about my economics degree. After pondering a bit, she returned a short time later and pulled up a chair. She then asked me a profound and now poignant question: “How come the government doesn’t just print twice as much money and make it so that I can have more?” I replied, “Because with two times the money and the same amount of productivity, each one of your dollars is then worth 50 cents.” She seemed to understand.

Learn about the world of investing from a 38-year industry veteran. Gil's Musings are inspired by Gil's thoughts on timely finance topics, stock market trends and the psychology behind smart investments.

Sign up to receive Gil's Musings directly to your inbox.