Gil is a captivating storyteller who weaves together unique insights, thought-provoking ideas and actionable advice into an unforgettable message.

Gil stands ready to make an impact on your organization and future leaders.

From Wall Street to Main Street, Gil Baumgarten moves the conversation beyond simply what good advisors and investment plans do.

Gil Baumgarten is a disruptive wealth management pioneer whose experience from decades of advising clients and observing financial markets helps prepare investors to navigate their investments successfully through a self-aware and cost-sensitive methodology.

Get in touch to have Gil speak

Gil Baumgarten is a 38-year veteran of the securities and investment industry. After beginning his career at the venerable EF Hutton in the early 1980s, Gil became a top producer for UBS and Smith Barney, what is today Morgan Stanley. However, Gil found Wall Street routinely emphasized its own interests over those of the client. By the time 2010 came about, Gil escaped the brokerage world to start Segment, a fee-only firm where the interests of the client could align with the interests of the firm.

In 2021, Gil published his first book, "FOOLISH: How Investors Get Worked Up and Worked Over by the System." The best-selling book highlights the hidden problems endemic among Wall Street brokerage firms, as well as the deeply rooted self- destructive tendencies of investors, and provides investors with an actionable path forward.

Accolades: Named one of the "Top-20 Exchange-Traded Funds Thought Leaders in America" by Barron’s and The Wall Street Journal, Gil’s expertise is frequently recognized and called upon. Having participated as one of six beta-testers in a national UBS program on all-ETF portfolios, Gil is one of only a handful of professional money managers with a 16-year all-ETF portfolio track record.

He is a multi-year recipient of the Barron’s "Top 1,200 Financial Advisors in America" distinction, where he also ranked in the Top 35 Financial Advisors in Texas. The Houston Business Journal honored Gil with the "Most Admired CEO in Houston" award. Beyond that, Gil has been published in Forbes Finance and Financial Advisor Magazine, and featured in publications such as Texas Monthly and Texas CEO Magazine. (Please see Limitations.)

An avid outdoorsman, Gil has traveled the world hunting and fishing. Gil excels at sports and activities involving precision. He was his university’s billiard champion and enjoys golf, archery, darts, skeet, and marksmanship.

Gil is an award-winning woodworker, specializing in a particular art form called segmentation, from which the firm’s name is derived. Segmentation is the assembly of various species of wood, cut to fit in a precise pattern. This knack for precision extends to Gil’s investment strategies, where risk components and financial strategies are added and subtracted from client accounts with the same attention to detail.

Gil and his wife, Sue, are board members and volunteers of numerous charities, including National Christian Foundation, Turning Point USA, and LifeHouse Houston, a ministry where women who are experiencing unplanned pregnancies are provided housing, help, and hope.

The Baumgartens are active members of The Story Church in Houston and have three children who have graduated from TCU, Ole Miss, and Pepperdine. 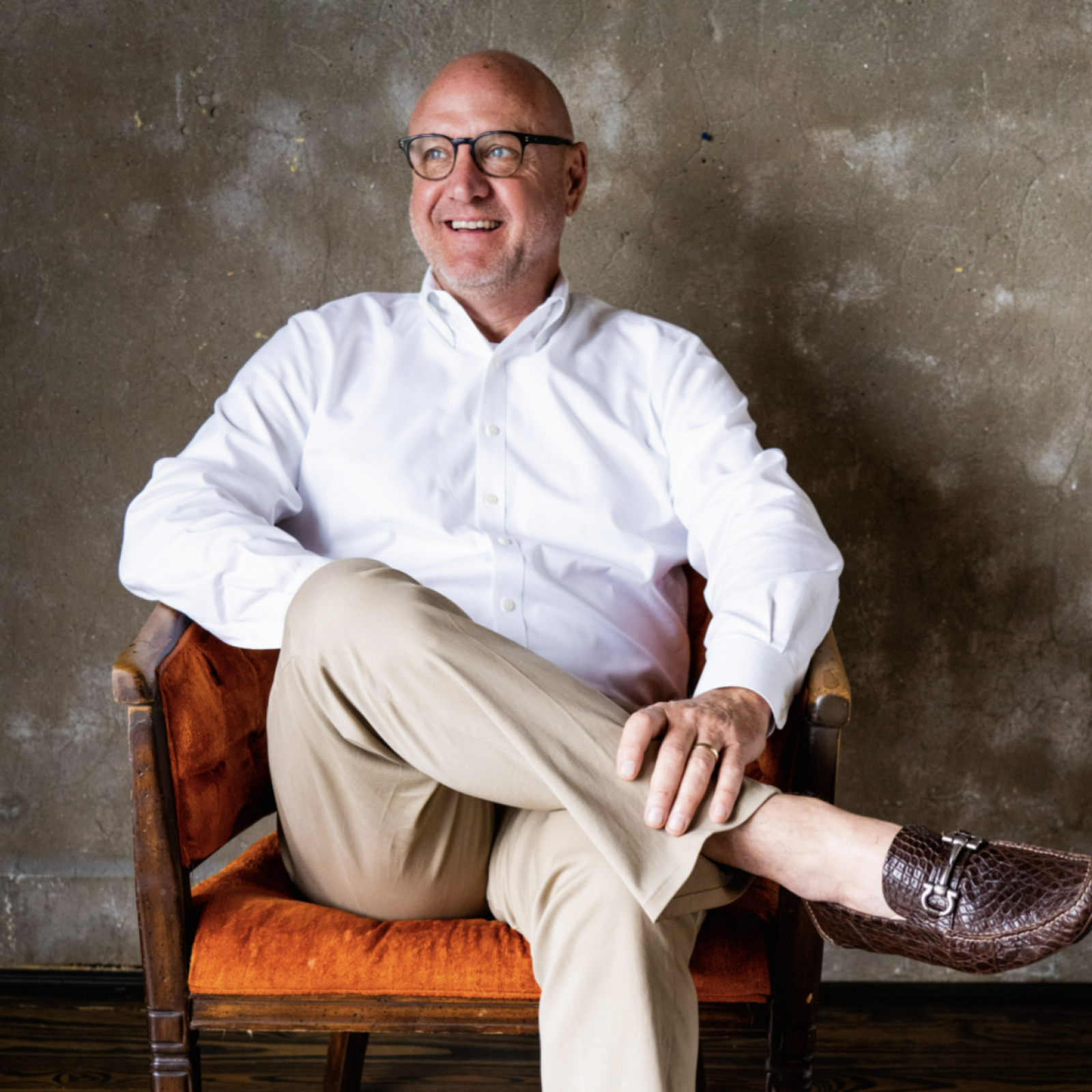 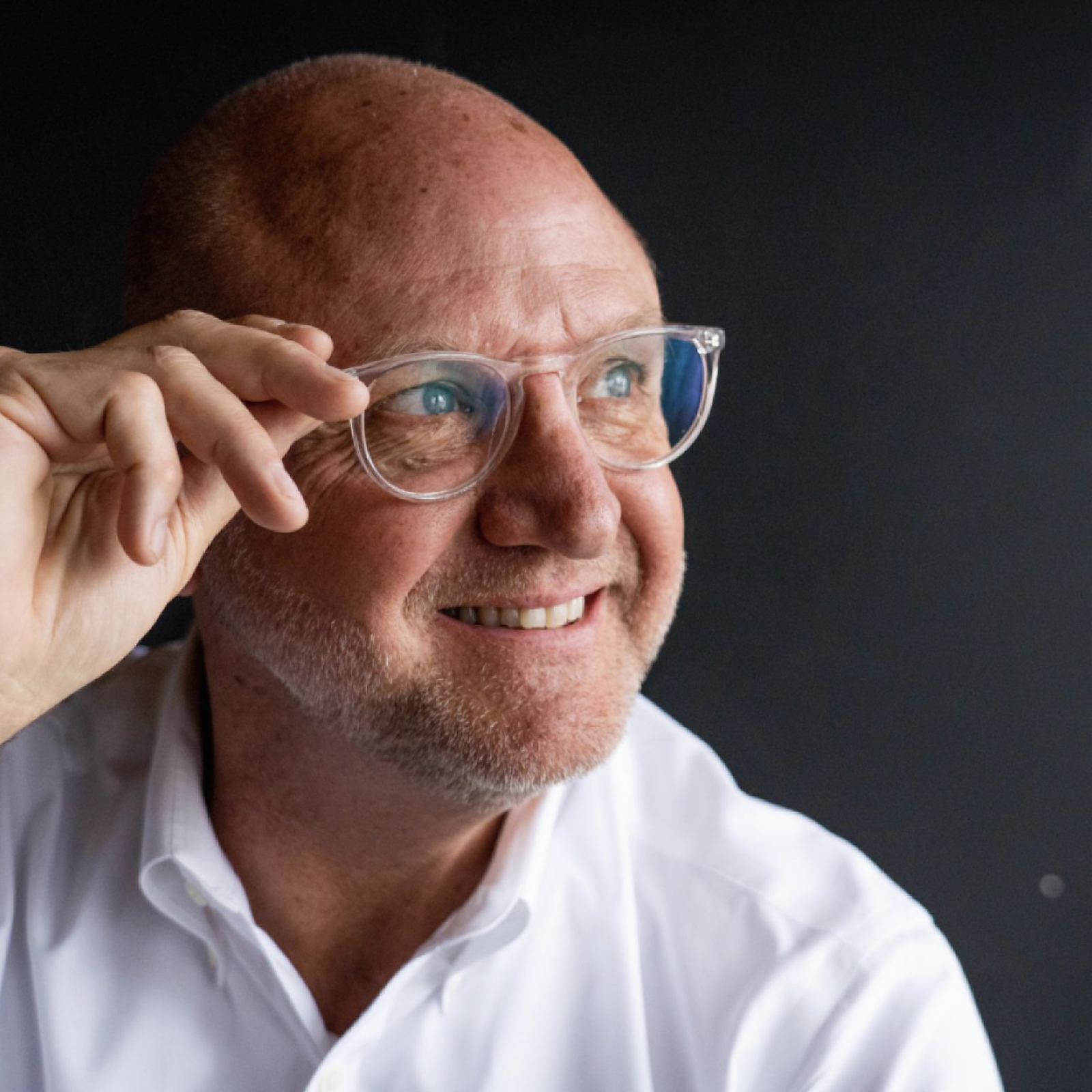 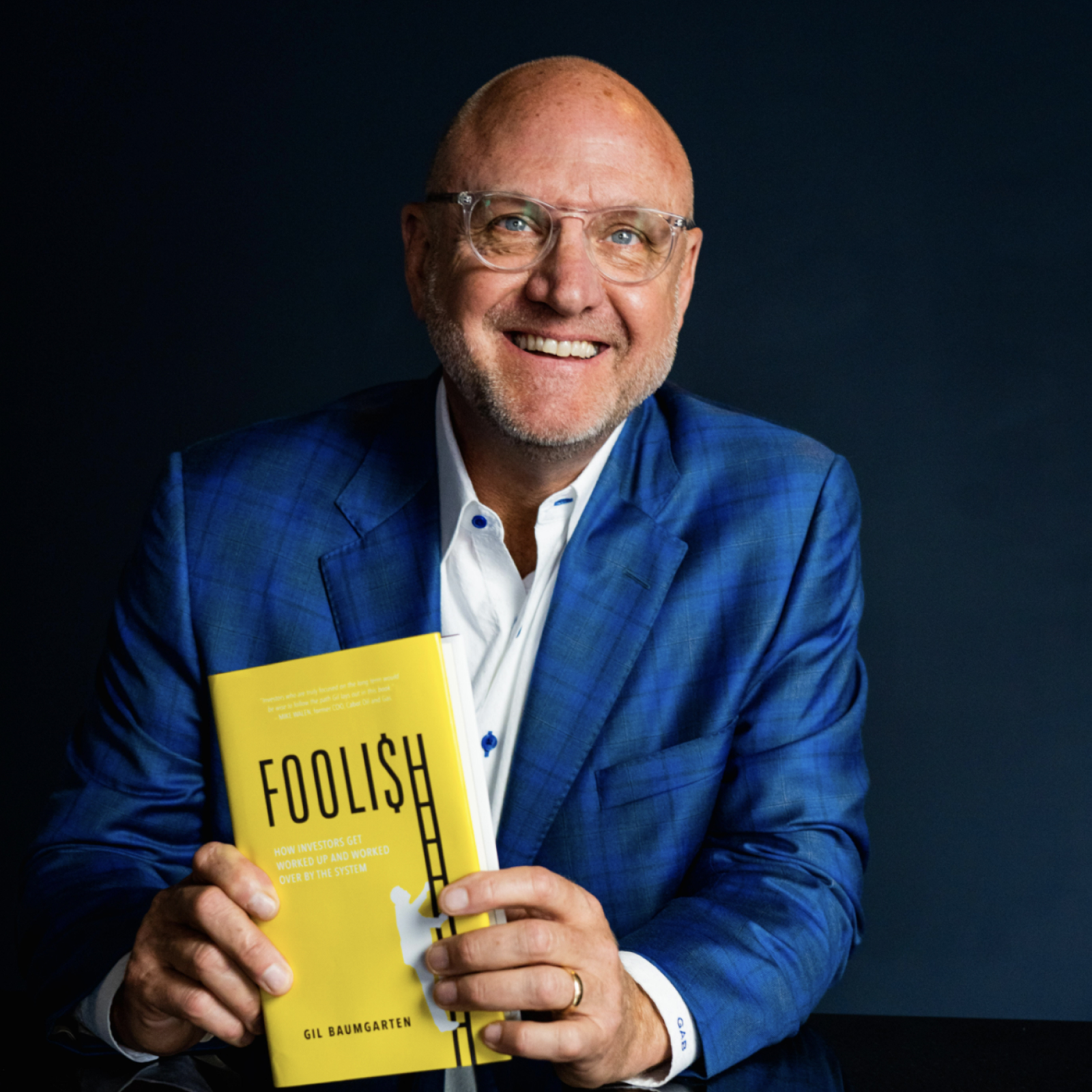 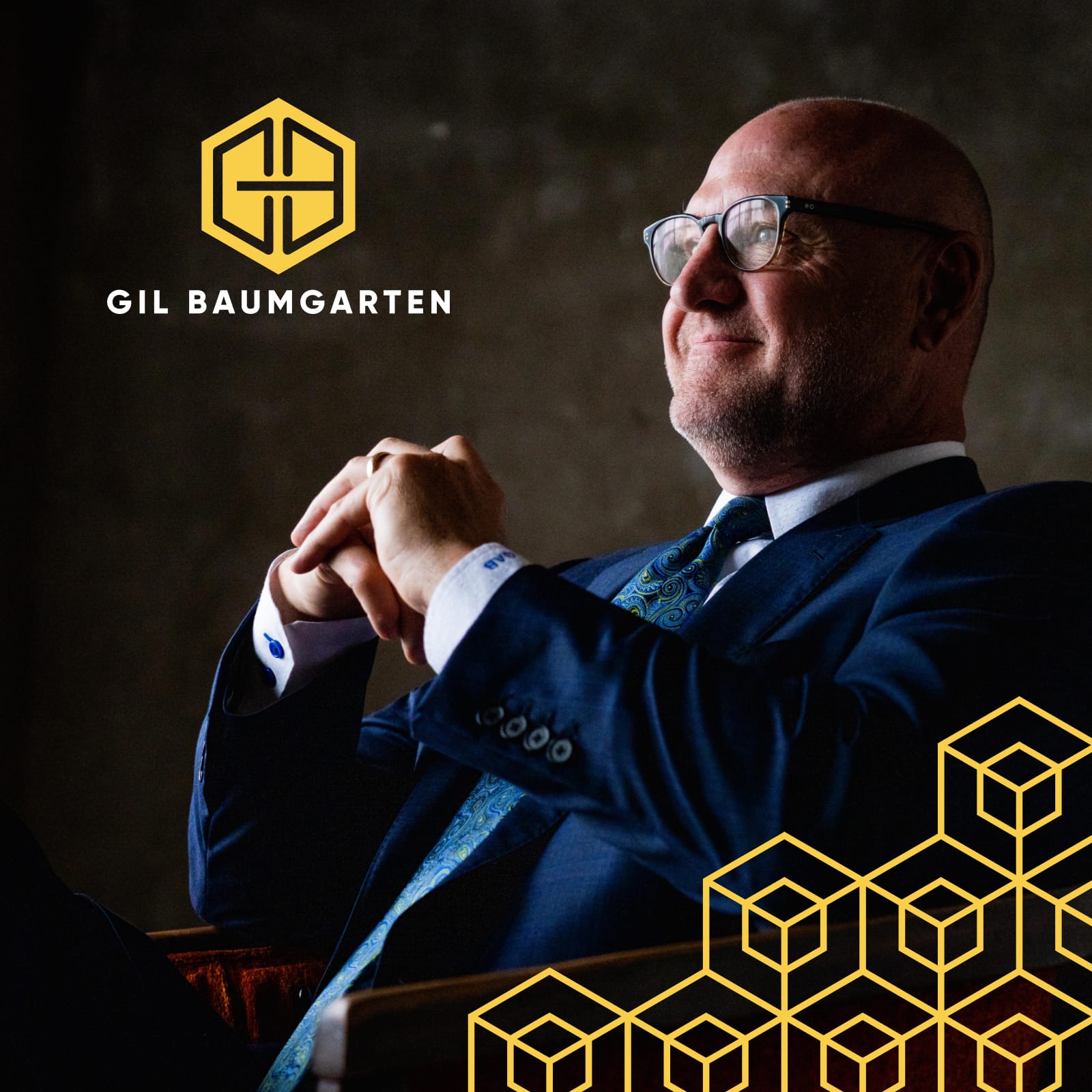 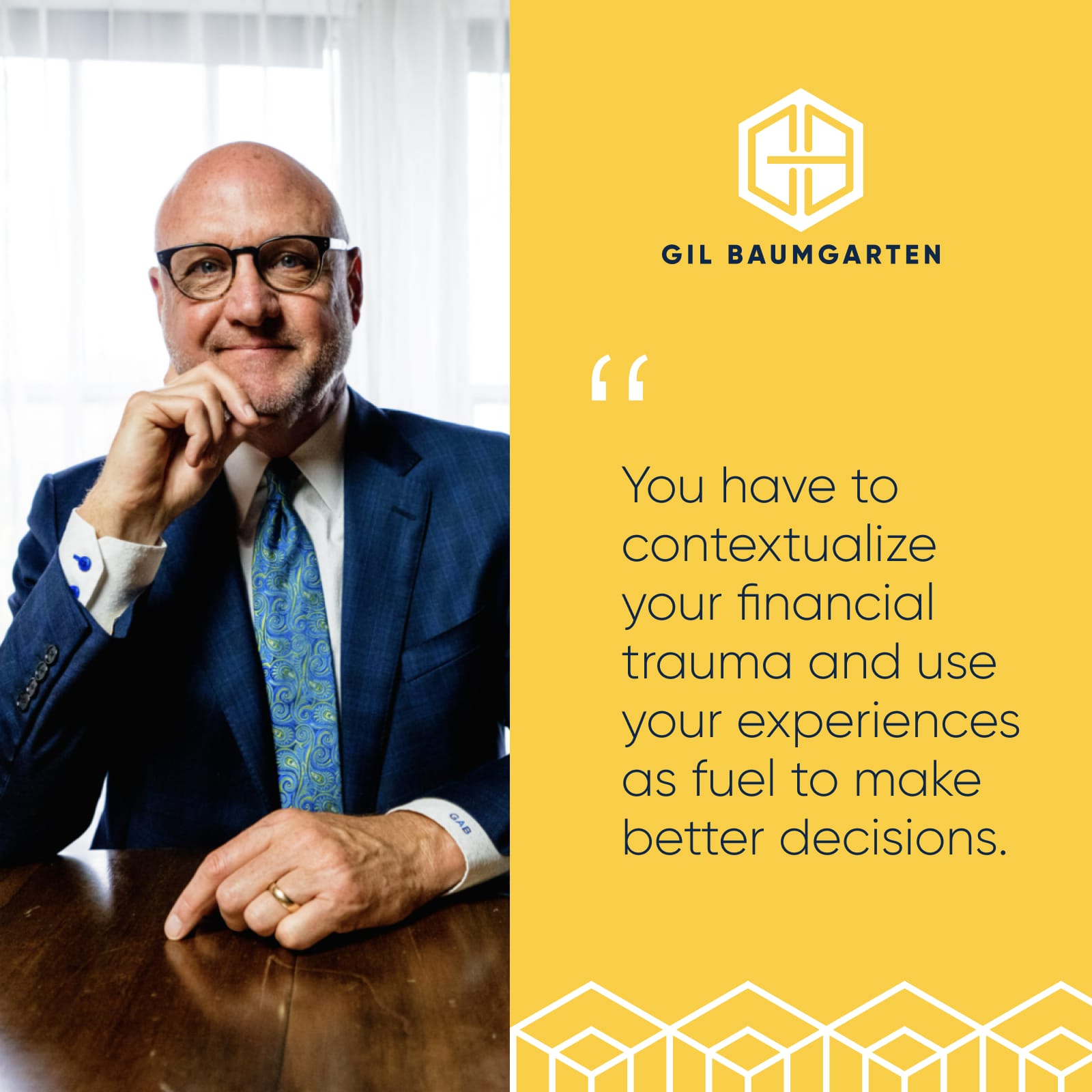 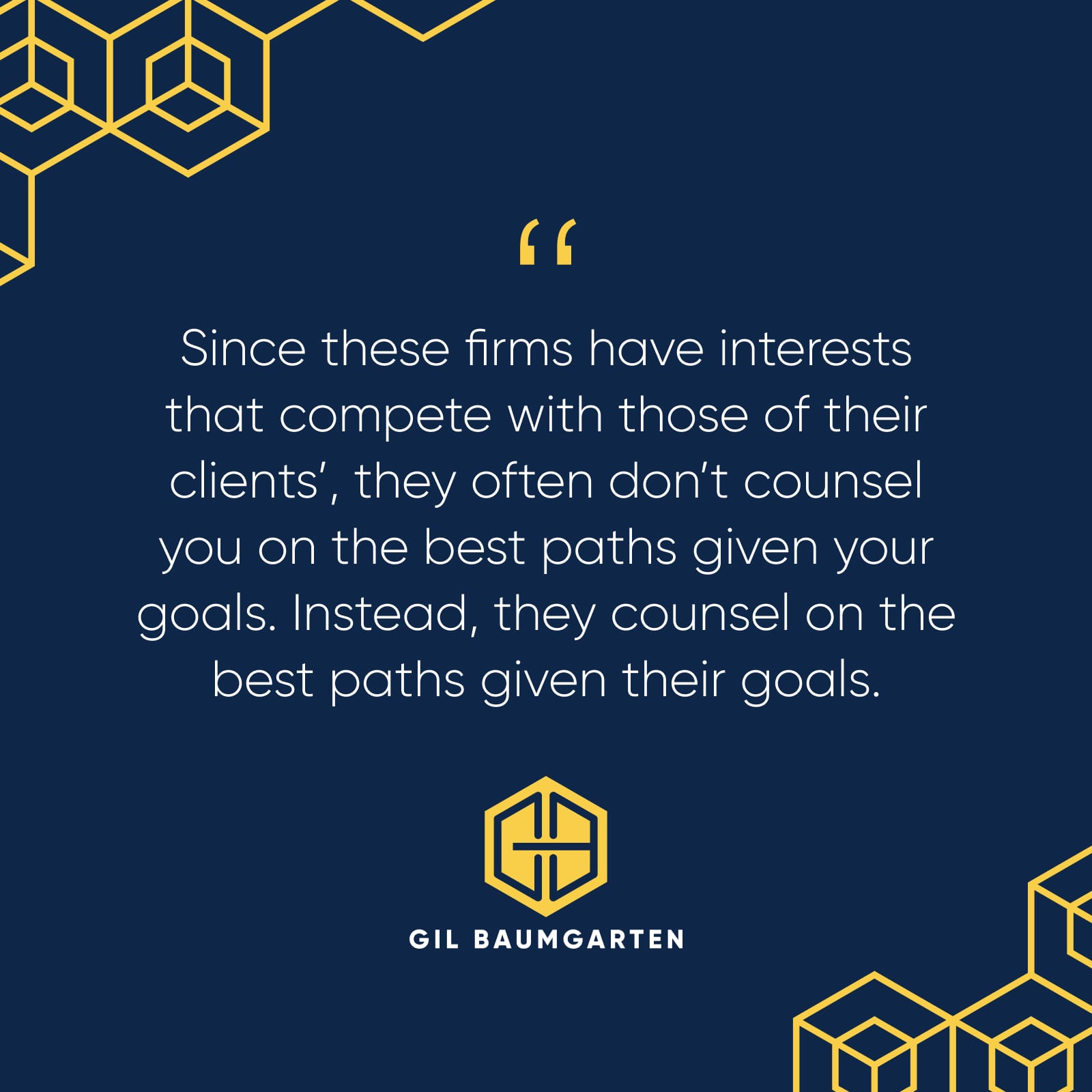 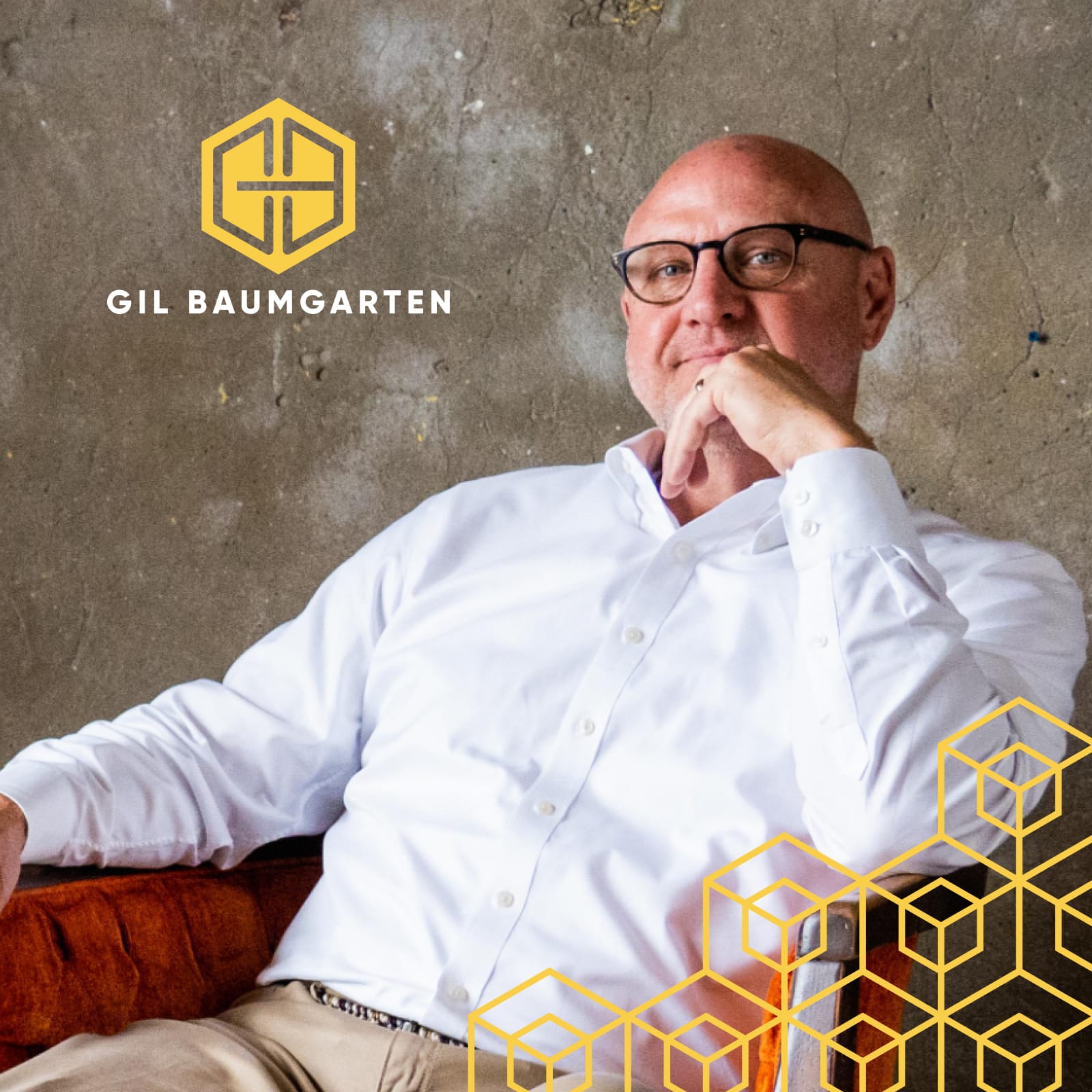 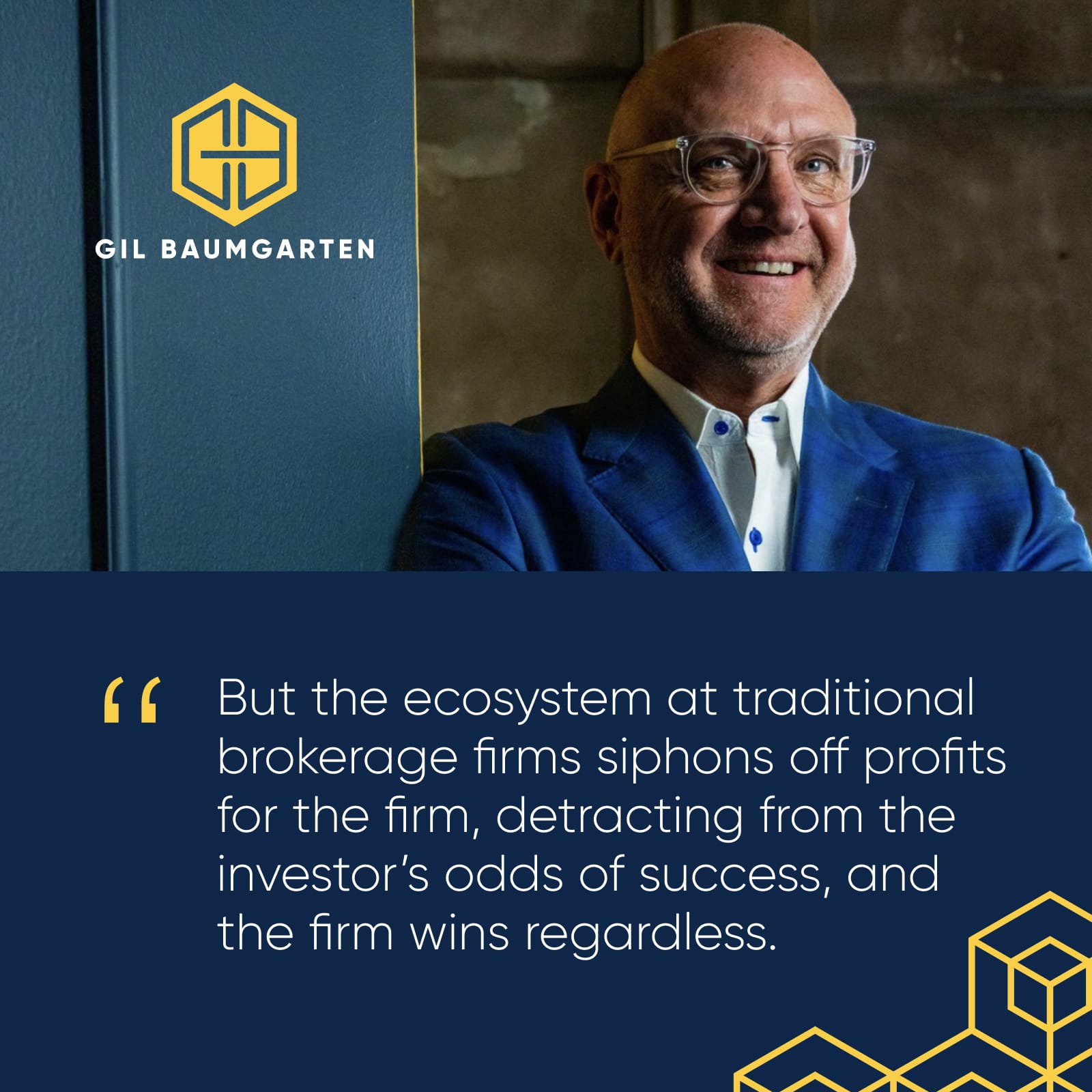 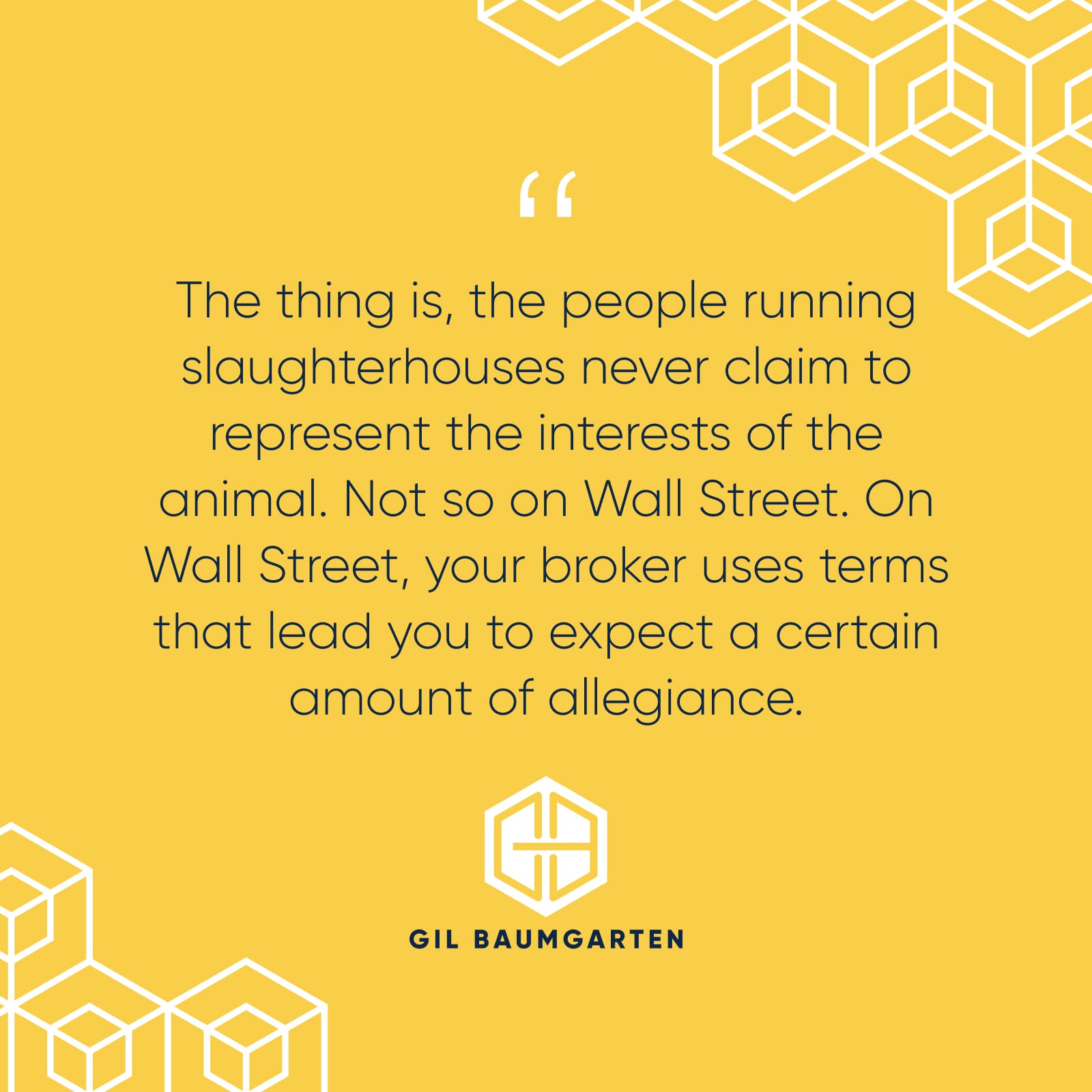 Learn about the world of investing from a 38-year industry veteran. Gil's Musings are inspired by Gil's thoughts on timely finance topics, stock market trends and the psychology behind smart investments.

Sign up to receive Gil's Musings directly to your inbox.